WannaCry's "accidental hero" detained in US 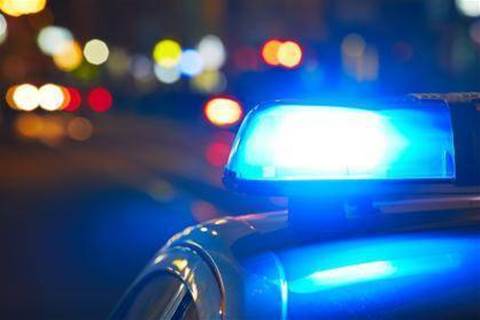 Marcus Hutchins, the 23-year-old British security researcher who helped stop the WannaCry attack that swet the globe earlier this year, has reportedly been detained in the US.

Motherboard, which broke the story, claims that Hutchins had been attending the DefCon security conference in Las Vegas this week and has been detained by authorities in the city.

There is some confusion as to which agency arrested the researcher: US Marshals were initially thought to have been involved, but a spokesperson for that agency told Motherboard it was "an FBI arrest".

"Mr Hutchins is not in US Marshal custody," the spokesperson said.

It's also not clear where Hutchins, who is also known by the pseudonym MalwareTech, is being held, having apparently been moved on from the Henderson Detention Center in Nevada at some point on Thursday, nor is it clear what charges he may face or if he faces any at all.

A representative of the UK Foreign Office told IT Pro it will be issuing a statement on the matter shortly, but had not done so by the time of publication.

IT Pro also contacted the FBI in Las Vegas for clarification of what role that agency has had in the arrest, if any and was awaiting a response at the time of publication. The Henderson Detention Center couldn't be contacted.

Hutchins shot to fame in May 2017 when he managed to put a stop to the WannaCry ransomware attack accidentally by registering a website found in the malware's code. It was claimed by The Telegraph that Hutchins began working with the National Cyber Crime Unit of the National Crime Agency, but this hasn't been confirmed.