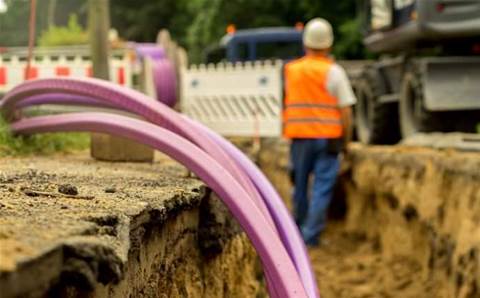 The Australian Competition and Consumer Commission has launched a public inquiry into whether it should continue to regulate wholesale ADSL.

Commissioner Roger Featherson said the inquiry would help the ACCC to determine whether continuing to regulate the wholesale ADSL industry was in the long-term interests of customers.

The consumer watchdog noted that a number of significant changes have occurred since the declaration, including the take-up of DSL over the copper network as the dominant broadband technology and the rollout of the NBN.

The consumer watchdog is looking for submissions on its proposed assessment framework, and whether continued declaration would likely promote competition and investment in infrastructure.

In its paper outlying the inquiry, the ACCC said that there has been very little change in the competition between high speed fixed-line broadband market since the previous declaration inquiry.

Submissions are due by 29 July 2016. ACCC expects to finalise its decision in early 2017 before its service expires on 13 February.

In October, Telstra lost its fight to raise its wholesale prices by 7 percent, in response to the ACCC ordering the telco to drop its charges by 9.4 percent.