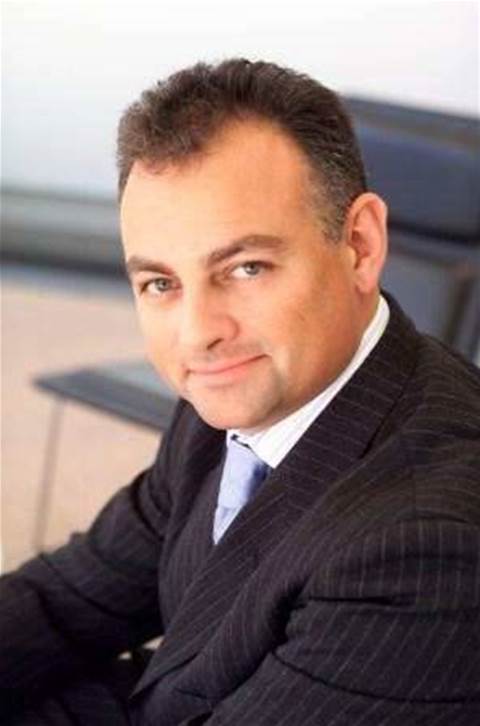 “It’s always a matter for Watchguard to sign partners that are committed and understand the technology. When we recruit a reseller it’s around a core skills set.

“And, the [application security space] requires specialised businesses. That’s why we’ve been recruiting a handful of partners in this space," he said.

Synergy was given expert partner status which required sales staff and engineers to be certified. Reseller Enterprise IT was credited as a managed security services provider.

The remaining four, CMS IT, Datamerge, Integrated Solutions and One Technology, were named professional partners.

Watchguard planned to announced the destination for its 2011 sales incentive on April 1.

Additional changes to the Watchguard program included reducing the complexities around training and certification to make it more accessible.

And, it planned to modify the Security Pays program, Watchguard’s credit card scheme.

“This year we’ve shortened the payment cycle so those that are invested get their investment quicker; it's down to a couple of weeks. And we’ve broadened the product in that program," Robertson said