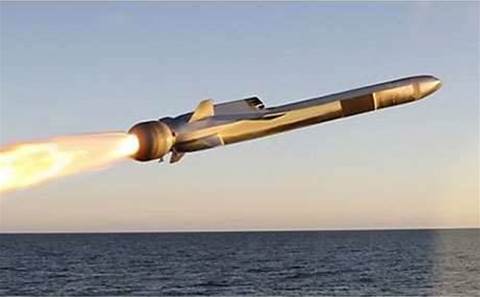 Raytheon plans to announce the deal on Monday, according to the sources, who did not know how much the defense contractor is paying to acquire Websense.

Websense is owned by private equity firm Vista Equity Partners, which acquired the security vendor for $907 million in 2013. Bloomberg reported last month that Vista had hired Citigroup to sell Websense for more than $1 billion.

"It is a longstanding policy of Websense to not speculate on rumors," a spokesman for the Austin, Texas-based vendor said via email.

"Raytheon's cybersecurity segment should be a significant bright spot for the company moving forward, adding immense potential upside to the $34 billlion company," Seeking Alpha said in a report last month.

Websense started out in 1994 as a vendor of content filtering technology, and its main pitch at the time was to companies that were looking to control their employees' web surfing. Over time, Websense has added data leak prevention and web security gateway technology to the mix.

Bloomberg reported last month that Raytheon and Websense were in acquisition talks.