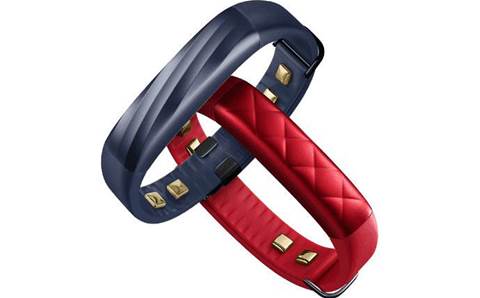 Wearable technology vendor Jawbone has entered liquidation  after years of financial turmoil, according to a report by The Information.

The company was founded in San Francisco in 1998 and was valued at more than US$3 billion by 2014.

Last year, co-founder and chief executive Hosain Rahman denied that Jawbone was going out of business despite reports the company was selling off its remaining inventory, adding that the company was still committed to wearable tech.

The report claims that Rahman will continue the Jawbone name with a new health technology business called Jawbone Health Hub. The new firm will provide "health-related hardware and software services" and will continue to provider customer support for Jawbone fitness trackers and audio products.

The Information said that Jawbone employees began moving to the new health business earlier this year.

Up until February this year, Jawbone was locked in a legal stoush with wearables rival Fitbit, claiming Fitbit infringed on a number of its patents for its fitness trackers. Jawbone lost its bid to invalidate the Fitbit patents that it claimed infringed upon its own.