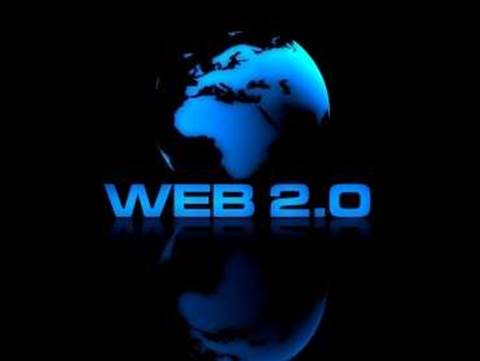 Some of the world's biggest internet and technology companies have written a letter in support of regulations that will preserve an open and free internet in the US.

The issue of net neutrality is being debated worldwide, particularly in Europe where discussions have taken place at the European Union as part of a reform of the Telecoms Rules of 2002.

The Swedish presidency governing EU affairs recently limited debate on the issue, effectively deciding that European broadband operators should be allowed to restrict access to services and applications at their discretion, a blow to Europe's net neutrality supporters.

The US letter (PDF) sent to the Federal Communications Commission (FCC) on Monday seeks to give Americans a freer internet than the Europeans currently enjoy, and disparages numerous letters that the FCC received last week from net neutrality opponents including congressmen, governors, telecoms firms and 72 members of the House of Representatives.

It is due to arrive ahead of the FCC's plan to release more details on Thursday about the regulation that it wants to pass to preserve net neutrality.

"We write to express our support for your announcement that the FCC will begin a process to adopt rules that preserve an open internet," said the letter, now available through The Wall Street Journal.

"An open internet fuels a competitive and efficient marketplace, where consumers make the ultimate choices about which products succeed and which fail. This allows businesses of all sizes, from the smallest startup to larger corporations, to compete, yielding maximum economic growth and opportunity.

"America's leadership in the technology space has been due, in large part, to the open internet. We applaud your leadership in initiating a process to develop rules to ensure that the qualities that have made the internet so successful are protected."

Key telecoms firms and internet operators opposing the regulations include AT &T and Comcast, both of which argue that the government should not be allowed to tell them how to run their networks.

The operators claim that they want more control over availability in order to provide a better quality of service, but preservers of net neutrality believe that the operators want control in order to favour their own services over competitors'.

The letter from the House of Representatives is particularly noteworthy as it carries signatures from 10 members from the House Energy and Commerce Committee, a body that has jurisdiction over the FCC.

Cloud application revenue made easy
By Rosalie Marshall
Oct 20 2009
8:20AM