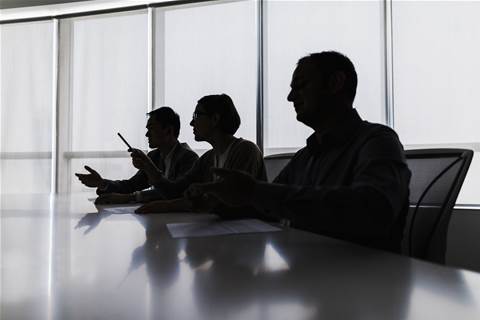 In the ongoing saga of WebCentral’s attempted takeover of Cirrus Networks, Webcentral has released a statement that outlines something of a standoff over the offer of $0.032 per share.

The statement said that Cirrus is demanding a higher valuation before offering information related to due diligence, while Webcentral claims that it would need access to that information before it could potentially make a higher offer.

The offer as it stands would come to a total of $29.7 million, which Webcentral claims is 15x EBITDA.

Cirrus’s board has said the offer was too low and encouraged shareholders to vote to reject the offer outright.

In response, Webcentral made moves to oust all but one member of the Cirrus board, calling for the company to hold a general meeting to consider it.

In today’s ASX release, Webcentral has continued its offensive against the company stating, “A bidder such as Webcentral should not be expected to agree to increase its offer in advance of being provided with appropriate due diligence information. Based on publicly available information, Webcentral considers its takeover bid fully priced.”

The release goes on to state that although Cirrus’ directors "assert that the company is undervalued, none of them has been acquiring shares” and that they have not “indicated how they propose to improve (Cirrus’) market perception.”

Further, it claims that Cirrus’ direction and strategy is unclear and that because no attempts are being made to improve the company’s position, they should be encouraging further bids on the company to raise the sale price.

Cirrus, on the other hand, has expressed no interest in selling, and has stated that the company remains “very well placed” for organic growth through a focus on improved earnings from revenues generated by higher-margin services contracts and disciplined overhead cost controls.

The last date for Webcentral to increase the offer is 8 September as the takeover bid is scheduled to close on 16 September.