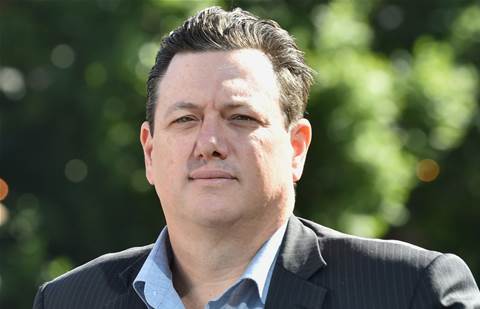 To account for the 5GN acquisition, Webcentral is reporting an 18-month financial year (January 2020 to 30 June 2021) after aligning its reporting period to match with its parent, moving from a January to December financial year. The company will revert back to a 12-month period moving forward.

Webcentral also broke down the results into three six-month periods, with the third period ending 30 June reporting a loss of $2.4 million, down from $41 million in the prior six-month period, and EBITDA of $2.8 million, compared to a loss of $38.2 million.

The company said the improvements reflect the changes brought by the 5GN acquisition, including its focus on profitable revenue sources and products; on-shoring customer support, infrastructure and operating platform improvements, cost-cutting measures and capital raises.

In its own ASX announcement, parent 5G Networks reported growth after completing a number of acquisitions, including Webcentral, during the period.

5GN said the Webcentral acquisition had been “transformational” to the results, materially changing the scale and earnings profile of the business, providing access to
a complementary customer base.

The company added that the acquisitions of ColoAu and Intergrid Group, as well as the launch of the 5GN Wholesale portal and wholesale strategy also contributed to the growth.

In July, Webcentral and 5G Networks announced plans to merge, with the former absorbing the latter. The companies said the merger is “progressing well” and is on track to be completed sometime in October or November this year.

Webcentral is also looking to take over Perth managed services provider Cirrus Networks despite holding just under 9 percent of the company’s shares. Cirrus however has been pushing back and is urging shareholders to reject the takeover bid.

Grow your software revenue by selling these 5 affordable, essential tools for the modern workplace
By Nico Arboleda
Aug 31 2021
1:12PM