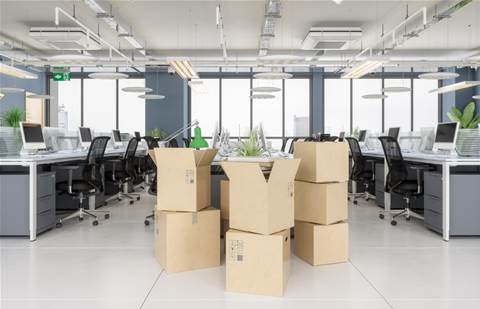 Hosting services provider Webcentral has announced its operations and staff have moved into 5G Networks’ available office space after giving up its Sydney office.

The company said it executed a formal surrender deed for levels 22 and 23 at 680 George St. in Sydney, Webcentral’s former Sydney office.

Webcentral will also receive bank guarantees issued to the landlord in relation to the property leases, which is a total of $1.74 million.

The net surrender fee payable by Webcentral is around $200,000 and the lease adjustment will be backdated to 1 April 2021.

Webcentral, formerly known as Arq Group and Melbourne IT, was acquired by telecommunications services provider 5G Networks in 2020, after the company underwent a months-long strategic review that started in September 2019.

Some of the companies’ businesses were sold off piece by piece before being sold to 5G Networks, including its Enterprise business for $35 million to Sydney-based investment firm Quadrant Private Equity, which included the use of the Arq Group name.