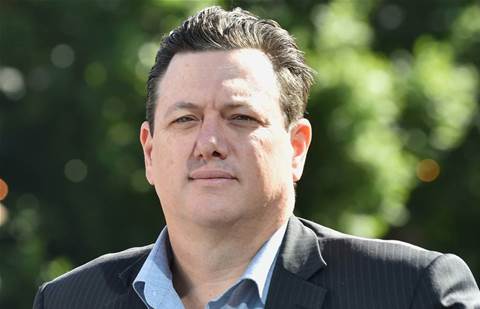 Webcentral is set to acquire 100 percent of the shares of 5G Networks in order to merge the companies, according to an ASX announcement today.

Under the new arrangement, 5G Networks shareholders will receive two Webcentral ordinary shares for each 5GN share held and 5G Networks will become a wholly-owned subsidiary of Webcentral.

The merger is subject to approval from both shareholders and the court, though the announcement said that it expects that the shareholders will approve.

Last year, 5G Networks’ owners acquired 54 percent Webcentral after a bidding war with Web.com and delays due to shareholder concerns. Since then the two companies have operated separately and been listed separately on the ASX.

Despite this, Joe Demase has functioned as managing director for both 5G Networks and Webcentral.

The first, as outlined in the announcement is that it will allow for some operational alignment, which will lead to annualised savings of around $2 million.

In addition, Demase explained, while the deal seems complicated, it is actually an exercise in simplification.

“This move eliminates the 45 percent of the shares for Webcentral and the $26 million debt that Webcentral owes 5GN,” he said.

“As it was, the market was confused with how it was all operating and this will provide some clarity, especially around organisational structure. We knew Webcentral had a great underlying business, which we discovered in due diligence. It has the infrastructure and synergies. Once the merger goes ahead we will be looking at $1 a share, which is a significant improvement from today.”

Having the companies operating as a single unit also means investors will have clarity about the stock they should buy, he said.

He added that rather than two small 'micro-cap' telcos, the new entity will be one medium-sized telco, hopefully attracting more investment.

“The companies already have the same managing director, myself, and the same executive team,” Demase said.

“We already operate out of the same office and work side by side so nothing will change from a day to day perspective.”

No decisions have yet been made regarding any changes in branding.