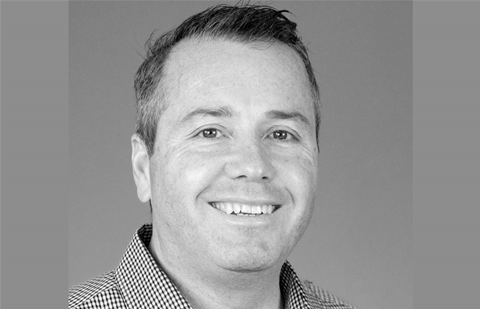 Charlie Tomeo, a 15-year veteran of security vendor Webroot, has left the company, Tomeo said via a LinkedIn post.

“This is not the end for me, but a new beginning. I am truly blessed to work with such amazing people. I would like to thank all of the strong leaders, my colleagues at Webroot/Carbonite, the MSP community, RMM partners and channel who made this possible for me and my family. I have built lifelong friendships and will continue to build on them,” Tomeo wrote.

A Webroot spokesperson told CRN USA via email that Jody Guffey will take on the interim role of vice president of AMS and EMEA channel sales. The company did not provide any other information as of press time.

Tomeo did not respond to a CRN USA request for more information on his future plans.

Guffey joined Webroot in January of this year after a four-year stint at cloud data management vendor Carbonite with responsibilities in sales engineering.

Grow your software revenue by selling these 5 affordable, essential tools for the modern workplace
By Joseph F. Kovar
Oct 20 2020
6:49AM