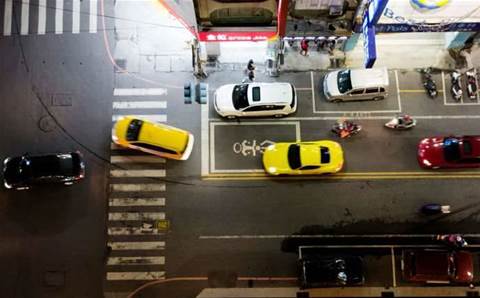 Canberra-based hosting firm UberGlobal has revealed some of the pitfalls of sharing a similar name with the world’s most popular ridesharing app.

Backed by funding from Google, Uber launched its low-cost UberX service in May 2014 in Australia. This marked the start of ramp-up in marketing, and Uber now accounts for 22 percent of transactions, compared with traditional taxis.

Since then, UberGlobal says about 11 percent of enquiries have been directed at the ridesharing company by mistake.

The misdirected calls have become so frequent that the first option given when phoning UberGlobal tells callers: “UberGlobal is a cloud hosting provider for web and email services. We are not associated with Uber Cabs and you’ll need to contact them directly via their website or mobile app.”

UberGlobal platform engineer Seamus Ryan posted on industry forum Whirlpool: “The number of live chats, emails, calls and even people turning up at our Melbourne office enquiring to be Uber cab drivers is just a bit annoying.

“For whatever reason, people get upset when we tell them we can’t assist them as we are not associated with Uber cabs. In fact, quite a number of people get abusive towards us when we inform them they have contacted the wrong company.

“Don't get me wrong, I love Uber cabs, use it every chance I get. But you would think our website (which is where most people get our phone number) would make it fairly obvious we are not a taxi service.

“I’ve had phone calls to my mobile and home with people insisting I put ‘insert some random name here’ on the phone. Despite explaining to them over and over that they have clearly called the wrong phone number and I have no idea who they are looking for. Somehow, for some reason, this infuriates people.”