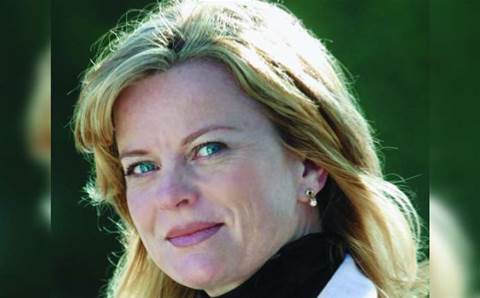 Westcon-Comstor Asia-Pacific executive vice president Wendy O'Keeffe will depart from the distributor after more than 15 years.

Westcon Australia managing director Dave Rosenberg told CRN that his boss would remain with the company until November while the hunt for a replacement takes place.

He declined to comment on who would be called up to fill O'Keeffe's chair on a temporary basis.

CRN contacted O'Keeffe but she had not responded at the time of writing.

She then joined Westcon in 2001, becoming Australia managing director. Under her leadership the distributor saw 36 consecutive quarters of growth.

In 2009, O'Keeffe was promoted as regional head for Asia-Pacific.

Westcon launched its off-shoot brand Comstor in Australia September last year to take responsibility for one of its major vendors, Cisco. In February, the distie lost the HPE Aruba portfolio in a shakeup of that vendor's Australian channel.