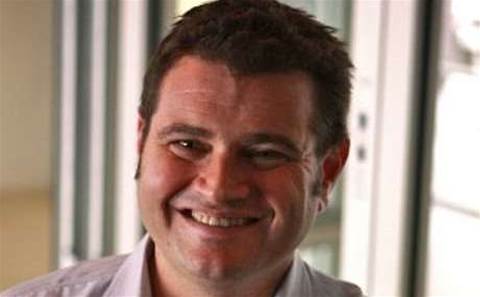 Westcon is restructuring in Australia to bring Cisco under the Comstor banner.

Westcon's global chief executive, Dolph Westerbos, who revealed the new branding at a media briefing in Sydney today, said the change would occur this coming Monday in New Zealand and in late September in Australia.

Australia and New Zealand are the only countries where the distributor goes to market under a singular brand; everywhere else, it operates under two distinct brands – Comstor for Cisco, Westcon for everything else.

Westcon is building out its Cisco teams here and around the globe. "I think it is exciting because Cisco is a big part of our business and a big player in cloud," said Westerbos.

The news comes as Westcon undergoes a major transformation, with the launch of its new cloud marketplace, which today marked a major milestone as it went live with integration into Westcon's SAP system in the US.

Westerbos said that Westcon's cloud evolution was also driving the rebranding. "Cloud, by definition, crosses borders. These clouds don't live in any one country, these service offers can be consumed anywhere around the world, and for us as an organisation that means we have to look the same around the world."

Eliminating departmental friction within MSPs
By Steven Kiernan
Jul 24 2015
11:16AM