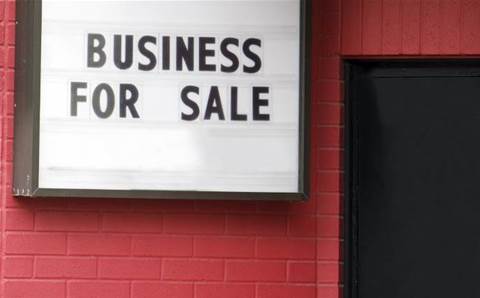 The company's share price had fallen 8 percent on the Johannesburg Stock Exchange at time of writing. 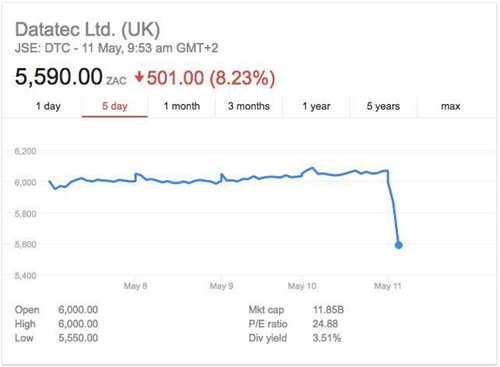 Datatec said the troubles stemmed from the final stages of Westcon's SAP implementation. The system went live in Europe during November 2016, "resulting in transitional challenges and delayed financial reporting". Westcon rolled out SAP in Australia in 2014-15.

Asia-Pacific and Latin America were the only two Westcon-Comstor regions to grow revenues, while North America, Europe, and Middle East and Africa all slumped. Asia-Pacific revenue rose by US$12 million to reach US$488 million, while gross profit grew by US$2 million to US$57 million.

Datatec attributed the positive results to a strong performance by the Asian security business, though EBITDA was hampered by high operating costs and increased investment in the Chinese business.

Last month, Datatec revealed it was in talks to sell off a major stake in Westcon with an asking price of US$800 million. Datatec gave a brief update on the state of the potential acquisition.

"There can be no certainty that the transaction will be completed, nor as to the precise terms on which the transaction might be completed. Shareholders are therefore advised to continue to exercise caution when dealing in the company's securities."