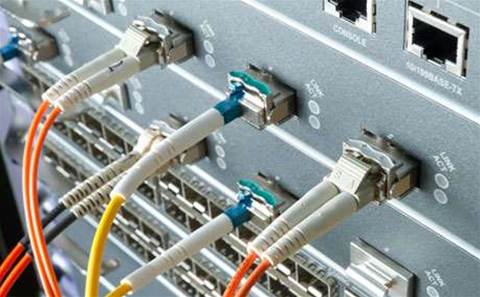 Extreme Networks has announced that Westcon has joined its ANZ channel, while launching a new unified global partner network.

"Existing distributors Distribution Central and DPSA (solely focusing on data centres) will be reinforced by the addition of Westcon Group," said a statement from the US vendor.

"We are focused on growing and supporting our channels here. Recently we hired a veteran channels manager – our first in the region – to support and grow the channels in Australia and New Zealand, and already we are seeing stronger traction and greater results."

A spokesperson for the vendor said that the new channel manager is Yvette McEnearney and - according to LinkedIn - she started with Extreme in April.

Westcon Australia was contacted for comment but a response had not been received at the time of writing.

"We will invest in those partners who commit to growing their business with us," said Caragol. "We’ve developed programs and incentives that reward dedication to Extreme Networks while enabling our channel to easily engage with our sales, marketing and technical teams in order to accelerate their growth."

Gonzalez added that the local Westcon appointment "aligns with our global channel vision and strategy".

Grow your software revenue by selling these 5 affordable, essential tools for the modern workplace
By Tony Yoo
Jul 29 2014
2:30PM