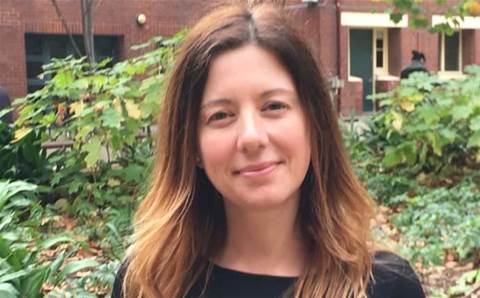 Nokia has announced that Westcon-Comstor will distribute its Passive Optical LAN (POL) technology to partners across Australia, Indonesia, Singapore and Thailand.

Westcon will provide the vendor with pre- and post-sales services, from the initial scoping to installation and maintenance.

Nokia's POL can save 50 percent on cost of ownership and provide up to 40 percent in energy savings compared to Ethernet LAN, the vendor claimed.

According to Lawrie, Nokia plans to expand the distribution of POL to more countries in early 2017. It comes after the launch of the partnership at Westcon's Imagine conference this month.

Nokia's LAN product provides 1Gb connectivity to each connected device, and can reach for 20km, compared with Ethernet's 100m. POL also requires 50 percent less space to deploy, according to the vendor.

"We are in talks with a range of enterprises attracted by the performance and cost savings of POL. We have a number of deployments underway and expect to build further momentum through our agreement with Westcon-Comstor," said Lawrie.

Nokia sold its devices and services business to Microsoft on April 2014 and concentrated on its networking division, which was intensified with the acquisition of Alcatel Lucent in April 2015.