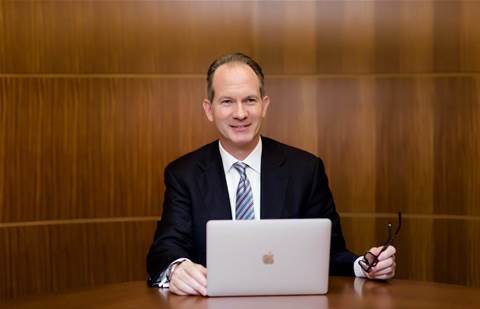 Westcon-Comstor has signed on as distributor for Menlo Security.

Founded in 2013 and recently in receipt of a “D-round” of funding, Menlo believes that isolating threats is more powerful than attempting to detect or prevent attacks. Its products see customers’ web and email traffic routed through the cloud and Menlo applications that strip out unnecessary or suspicious scripts and other elements that could allow an attack. End users still see a functional web page or email, but dangerous elements just don’t make it into their browsers.

Menlo runs in AWS and has already enabled its services in the cloud giant’s local regions. It also as a major Australian bank as a client.

As is so often the case when distribution is appointed, the vendor believes partners will help it to grow sales.

Steve Jones, director of the distributor’s emerging vendors business unit, told CRN Menlo is sold on a subscription basis with per-seat pricing, making it a fine way for partners to transition their security businesses from perpetual licences to recurring revenue.

Westcon managing director Phil Cameron added that Menlo is an ideal fit for Westcon’s strategy, and particularly its emerging vendors unit that seeks to bring companies with new approaches to technology into Australia. Cameron said Westcon shortly plans to reveal two more vendors in that unit.

For now, Westcon is looking to conduct enablement to introduce Menlo to local partners, and to recruit more.

Cameron said he feels Menlo will be a fine fit for MSPs, and also for telcos and ISPs that see value in offering their clients a safe browsing experience.

It’s possible to run Menlo on-prem, and that will be offered to local buyers with particular sensitivities to the cloud. But Fusilier said the infrastructure required to run its wares is significant, placing it beyond the reach of all-but the most motivated users.