Westcon's Henderson calls it a day 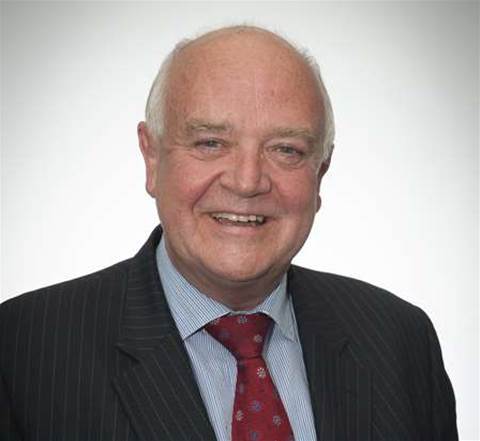 David Henderson has resigned as Australian managing director of global distribution giant Westcon, and will leave the company this week, CRN can reveal.

The company’s former local boss and now Asia Pacific executive VP, Wendy O'Keeffe will assume responsibility for the local operations until a replacement is found.

O'Keefe denied Henderson had been pushed, despite the sudden nature of his announced departure, and said she understood he was currently looking for "new opportunities".

She said Westcon was assesing the suitability of potential candidates within the organsition, locally and abroad.

Asked whether she envisaged Henderson's replacement coming from outside the technology industry, O'Keefe noted that there are several industries which utilise the sorts of skills sets required, but that "distribution is a very definite art".

An industry veteran of 30 years, Henderson came out of retirement to take the top local job at Westcon Group in August 2011, charged with a number of tasks including the development of policies and procedures supporting closer engagement with the company’s partners.

Prior to a retirement period enjoying Sydney’s finest golf courses, Henderson worked for nine years with storage giant EMC, most notably as the company’s A/NZ head of channels and alliances.

Henderson did not respond to requests from CRN for comment at the time of publication.