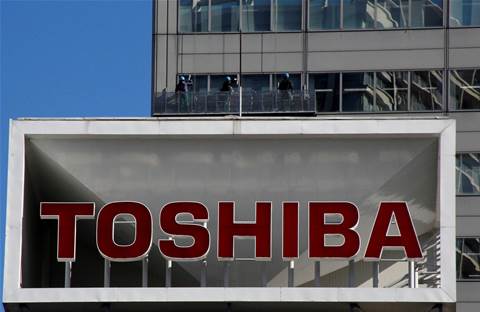 Western Digital, which is also bidding for the prized unit, sued Toshiba in San Francisco County Superior Court in mid-June, saying it believed a joint venture with Toshiba means Toshiba needs its consent to sell the business.

At the hearing on Friday, Judge Harold Kahn proposed requiring Toshiba to give Western Digital two weeks notice before closing the sale.

The Tokyo market was closed on Monday for a national holiday. As of 0012 GMT, Toshiba shares were up 7.9 percent at 250 yen.