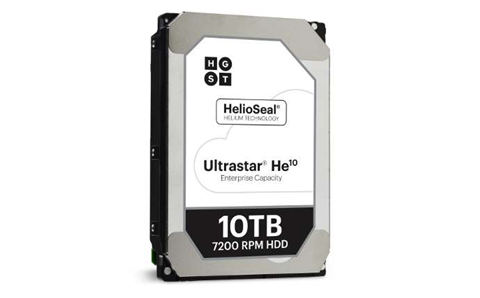 “We’ve been using the HGST HelioSeal drives for a long time and not only do they give us more capacity, they have contributed to a lower overall power envelope and higher storage density, which has allowed us to maximise our data footprint and create a network that is optimised for [total cost of ownership],” said Fullagar.

HGST vice president of product marketing Brendan Collins said: “We were the first to recognise the benefits of Helium and have pushed the boundaries while others are scrambling to catch up. The Ultrastar He10 represents the third generation of our HelioSeal line.”

HGST’s hard drives are distributed in Australia through Altech and Avnet. A HGST spokesperson told CRN that the vendor doesn’t disclose channel pricing.

Cloud application revenue made easy
By Brendon Foye
Dec 4 2015
10:28AM