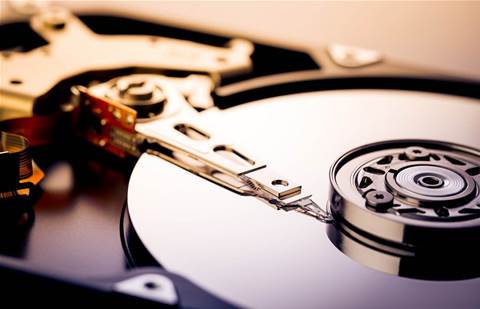 Western Digital last week said it expected revenue to improve in the second half and would cut costs, after posting lower-than-expected quarterly results due to waning demand for its data storage devices used in smartphones.

The company's shares reversed course following the comments on a post-earnings call to trade 8 percent higher in extended trading. They fell as much as 5 percent earlier.

Chief executive Stephen Milligan said on the call that the company expected revenues to improve in the latter part of 2019 as cloud computing customers return to more normal buying patterns and demand from its other businesses improve.

Western Digital is targeting US$800 million in annualised reductions in non-GAAP cost and expenses, Milligan said on the post-earnings call, adding that the company was accelerating the closure of a plant.

Adding to the gloomy outlook, Intel on Thursday forecast current-quarter revenue and profit below analysts' estimates and missed fourth-quarter sales expectations due to a slowing China.

For the second quarter, the company reported an adjusted earnings of US$1.45 per share.  Revenue fell 21 percent to US$4.23 billion.

Analysts on average had expected a profit of $1.51 per share and revenue of US$4.26 billion, according to IBES data from Refinitiv.