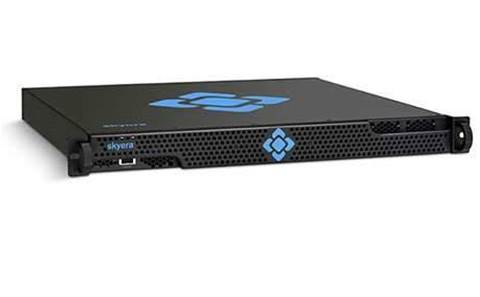 The acquisition, the terms of which were not revealed, brings Western Digital a step closer to being a provider of one of the industry's widest lines of flash storage hardware and software.

Western Digital, along with Dell and a couple of flash storage chip developers, was an early investor in Skyera.

Skyera develops two lines of all-flash storage arrays along with its own flash-optimized storage operating system.

Next year, Skyera plans to release its Skyeagle series of all-flash storage arrays targeted at mission-critical enterprise applications. Skyera claims the Skyeagle, like the Skyhawk, will be priced lower than hard drive-based arrays.

With the acquisition, Western Digital and HGST offer bare SSDs, all-flash arrays, and flash storage software. Western Digital is also one of the two leading providers of hard drives, and also develops a line of SOHO and small-business storage devices and appliances.

Skyera is the latest in a string of flash storage acquisitions Western Digital has made in the past couple years.

The biggest so far was Western Digital's 2011 acquisition of Hitachi Global Storage Technologies (Hitachi GST) in a $4.3 billion deal that gave Western Digital a huge lift into the flash storage, SSD and enterprise hard drive market.

The company in June 2013 acquired sTec, an early pioneer in the SSD business whose business had been faltering at the time. sTec gave Western Digital a wide range of technologies including flash and DRAM memory, SATA and PCIe SSDs, embedded SSDs, flash storage devices, and flash storage and caching software.

It followed up in September 2013 with its acquisition of Virident, developer of the FlashMAX II PCIe flash storage card based on MLC NAND memory technology for deployment in servers, as well as the FlashMAX Connect software.

Western Digital did not respond to a request for further information.

However, HGST president Mike Cordano said in a statement that his company plans to build on the long-term strategic partnership between Western Digital and Skyera to help customers with their cloud and enterprise data center infrastructures. "Flash solutions represent a large, exciting growth area for HGST and uniquely complement our existing portfolio," Cordano said.