What is 5G? Countries unite to avoid confusion 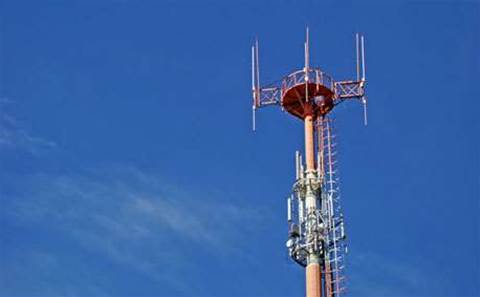 Korea and the EU have joined forces on 5G research, hoping to speed up standardisation for next-gen mobile broadband networks.

The pair have agreed to work with mobile industry firms on developing the next-gen networks, as well as a definition of what 5G actually is, to avoid it becoming a confusing marketing term with little real-world meaning.

By 2015 they hope to have reached a global agreement on a broad definition of what 5G is and when it will start to arrive.

The project will also work on harmonising radio spectrum to "ensure global interoperability" on devices.

"This is the first time ever that public authorities have joined together in this way, with the support of private industry, to push forward the process of standardisation," said European Commission vice-president Neelie Kroes.

5G remains years off: the first EU-Korea research projects will kick-off in 2016. Korean firm Samsung has promised it will arrive by 2020, and a 5G testbed already exists at the University of Surrey.