What is semantic search and could it be better than Google? 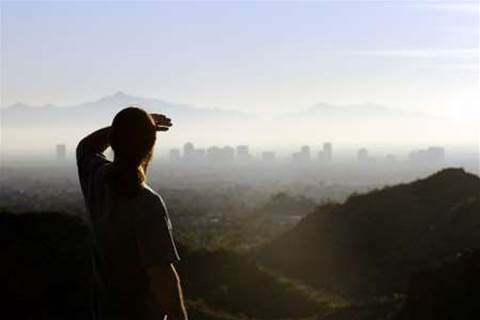 How do you take on a behemoth like Google? When even Microsoft struggles to make a dent with its millions of marketing dollars, what chance does a fledgling start-up have?

For Australian technology firm Lexxe (pronounced 'Lek-si'), the answer lies in a technique that uses semantic keywords to refine searches associated with what the user has typed.

For example, the conceptual word ‘colour’ will trigger associated 'semantic keys' such as red, black and white in the search results. When combined with additional phrases, this gives the user a more relevant list of results.

“If someone wants to find out what colours are associated with Toyota Camry cars, they invariably type ‘colour Toyota Camry’ into a search engine’s query,” explains founder and CEO Dr Hong Liang Qiao. “Currently, search engines will at best, search and return documents with a combination of the words ‘colour’ and ‘Toyota Camry’ in the results, when in fact what the user really wants is to understand which colours are available, such as ‘red’, ‘black’, ‘white’ and so on.”

Currently, the Lexxe Beta supports around 500 semantic keywords, with more being constructed. (Another example is numerals being triggered by the search phrase 'distance').

It sounds useful on paper, but in its present guise, we found Lexxe returned somewhat mixed results. For instance, the first three results for 'iPhone case colours' were conspicuously lacking in information relating to case colours for iPhones. Also, typing 'do a barrel roll' accomplishes nothing. Tch.

Lexxe isn't the first search to use semantic search principles. In this case, Lexxe is currently inviting users to suggest improvements and additional semantic keys during the beta phase.

To try out the beta for yourself, by visiting the Lexxe landing page. You can also see a demo of the beta in action below:

Grow your software revenue by selling these 5 affordable, essential tools for the modern workplace
By Chris Jager
Nov 8 2011
8:42AM