What Kogan paid for Dick Smith 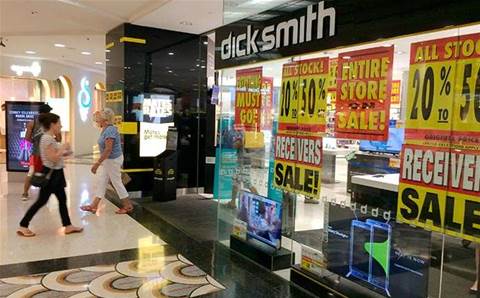 The Dick Smith acquisition is expected to generate significant earnings and revenue under its new owners, according to Kogan. The prospectus outlines synergies such as cross-marketing between Kogan and Dick Smith email databases, extracting sourcing and operating efficiencies and selling private label and third-party branded products through its new online store.

Kogan pointed to its recently reopened telecommunications business, Kogan Mobile, as one example of a new vertical with potential for growth. Kogan Mobile made $400,000 in the FY2016, although it only reopened in October, meaning it had nine months of trading. The company expects sales to grow to $1.4 million in FY2017.

Kogan’s travel business made $4.3 million in revenue for FY2016, and is expected to grow to $5.4 million next year.

Kogan released a prospectus last week as part of its bid to raise $50 million through an IPO. The company plans to list on the Australian Securities Exchange on 30 June with a market capitalisation of $168 million.

Shares will be offered at $1.80 and will be used to fund a new growth platform for Kogan. Chief executive Ruslan Kogan will maintain a 50.5 percent share of the company, down from 70 percent, while chief operating officer and chief financial officer David Shafer will keep 19.1 percent, down from 30 percent.

Cloud application revenue made easy
By Brendon Foye
Jun 15 2016
6:30AM