What to know about HPE's Open RAN telco offerings 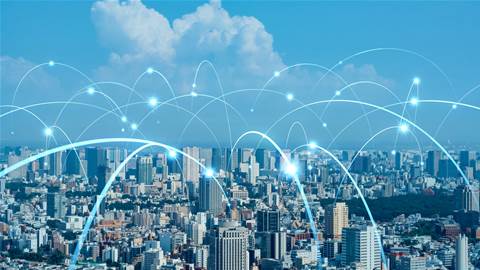 “We are leading the assurance and orchestration management of the software today so we know how much customers are spending in radio access monitoring, management, infrastructure and software,” said Capperi. “As such we are comparing how much of a percentage they can save by automating certain activities run by the software itself.”

That said, Capperi cautioned, the 50 percent cost reduction will be realized over three or four years as telecom carriers move from legacy networks to vRAN and then O-RAN.

The new HPE RAN Automation software, which supports multivendor carrier networks, is being offered as a proof of concept for customers with general availability in November 2022.

HPE is planning to demo the Open RAN vRAN capabilities in Berlin next week. “It’s a way to simplify life and life-cycle management on the software and infrastructure for our partners and customers,” said Capperi.

A big part of cost savings will come from the use of x86 based HPE ProLiant DL110 Gen 10 Plus telco servers for the solution. Those servers will especially be effective for workloads at the edge with lower power consumption, said Capperi. Another HPE advantage is the toolset to manage network automation and monitoring of the platform with HPE’s RAN Automation service.

“In the TCO we calculated the investments on the new infrastructure to be purchased as well as the Opex savings that are the result of the [software] management tools,” he said.

HPE is using those calculations to provide specific savings for carriers on a case-by-case basis.

“We built the ROI tools and with the account teams are now ready to engage with customers because every network and environment is different,” said Tom Craig, vice president and general manager of HPE’s Communications Technology Group.”We’ll look at every business case on a network-by-network basis, modeling out the journey for them with the software toolkit.” 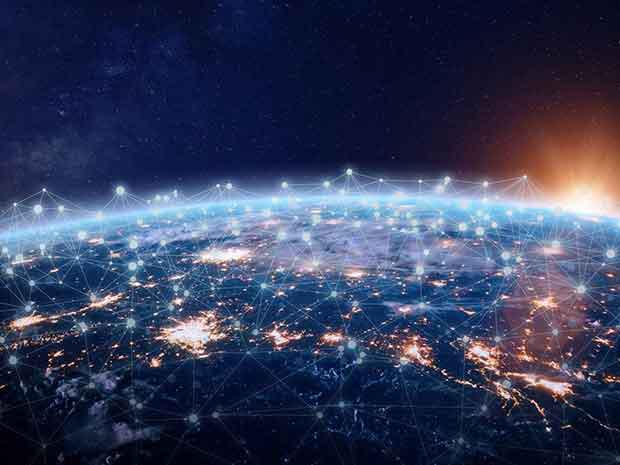 A key deliverable for the new software is backward compatibility with 3G, 4G and 5G networks under the same software management architecture, said Craig.

Customers will be able to use the tool for “day-to-day activities on legacy environments” including monitoring radio access sites and troubleshooting sites for radio access, said Capperi.

In fact, Capperi said, the software can be used to automatically fix bugs and patching on telecom network firmware, for powering up and down infrastructure and for software management distribution.

The machine learning and artificial intelligence capabilities HPE brings to the table will bring more automation to legacy networks including in areas like traffic steering, quality of service resource-based optimization, and energy savings based on site discovery, said Capperi “Our journey is to make sure that today legacy [networks] and tomorrow O-RAN are addressed by the team,” he said. A partner ecosystem for Open RAN

HPE’s Communications Technology Group, which has a partner program, is building an ecosystem of partners as it builds out its vRAN and Open RAN solutions, said Craig.

HPE can only be successful with its Open RAN initiative with the help of a broad ecosystem of partners, said Craig.

“There’s not an intent that we go and fulfill all of the management of the disaggregated RAN on our own,” he said. “For sure it will be for us a channel partner play. We also see the network equipment providers as well as the SIs [systems integrators] super key on this journey.”

HPE is planning in the future to announce a number of channel partner plays for Open RAN with key systems integrators, said Craig. “We will most certainly be leaning very heavily on the systems integrator sector,” he said.

HPE is already working on Open RAN with Nokia, Ericsson and other telecom carriers who are “substantial” partners in the initiative, said Craig.

Capperi, for his part, said the Open RAN Automation delivered in a SaaS cloud model will be key for making deployment easier for systems integrators.

“This will simplify life for systems integrators because they will use the software in the cloud—operated by HPE—to operate and instantiate the workloads [for telecom carriers] better and faster,” he said. A GreenLake moment for Open RAN

HPE’s RAN Automation software will be available in a GreenLake pay-per-use cloud service.

The new RAN automation GreenLake service will be available as part of a telco core offering in both private and public cloud offerings, said Craig.

HPE is developing a micro services cloud-native version of the RAN Automation offering that will run on Kubernetes containers, said Capperi.

HPE is also offering its private 5G service in a GreenLake pay-per-use model.

With the 5G service, systems integrators and communications service providers can offer private networks as a service. The private 5G service comes pre-integrated with radio access capabilities from a number of vendors. HPE has a “first-mover” advantage against competitors with its ability to dramatically reduce the cost to operate massive telecom networks, said Craig.

HPE’s ProLiant DL110 Gen 10 Plus Telco Server has been an “enormous success” for HPE, said Craig.

“The level of interest we have had from customer—building on the Qualcomm announcement [in February to deliver a next-generation 5G virtualized distributed solution with a pledge of up to 60 percent reduction in total cost of ownership for telecom carriers]—is probably the highest inbound [demand] we have seen for any announcement,” said Craig.

“We have got some very big customers around the planet looking at disaggregated and vRAN projects right now,” he said. “They are looking at the cost of D-RAN [traditional radio access networks] as being prohibitive. Coming out with something that says 60 percent less TCO has generated phenomenal interest.” “This is in our DNA for many years,” he said. “We have combined all these assets and capabilities and put them pre-integrated in the platform and as such it is our No. 1 differentiator in a vendor-agnostic manner to provide management and automation of radio access [networks] on the infrastructure and the software.”

The more than 50 percent total cost of ownership savings, said Capperi, includes energy savings from optimized hardware and efficiency of CPUs from standard x86 hardware as well as cost savings from managing multiple sites with firmware and software upgrades

Craig, a 32-year telecom veteran who took the helm of the HPE Communications Group five months ago, said HPE has a longtime commitment to open networks standards that runs deep in the company’s DNA.“Every industry iteration of open standards this company has provided has been tested by what we have delivered,” he said.

As for the open carrier grade network management architecture capabilities of the new RAN Automation software, Craig said customers can rest assured that they will have the “lowest unit cost to serve” with the technology that will work with other vendor offerings.

Craig predicted a a “blurring” in the future with data centers and carrier-grade networks. New technology is collapsing the “boundary between what is the network and what is the data center,” he said.

That will lead to a “dramatic simplification” of the operating model of the carriers, said Craig. “Watch this space because that’s an area where we are going to look to drive toward industry standards with more simplification,” he said.

Grow your software revenue by selling these 5 affordable, essential tools for the modern workplace
By Steven Burke
Apr 22 2022
9:36AM