What you need to know about Samsung's Galaxy Fold 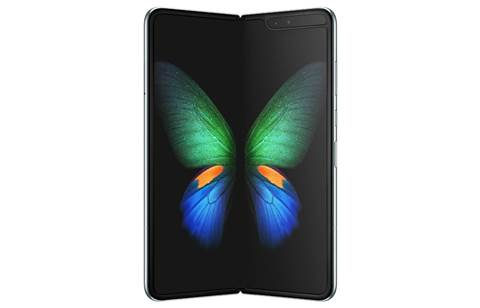 Samsung announced what it's calling a "whole new category of device" with the Galaxy Fold, a foldable smartphone that opens into a tablet form factor and will have a starting price of nearly US$2000 ($2776).

What follows are five key things to know about Samsung's Galaxy Fold smartphone. 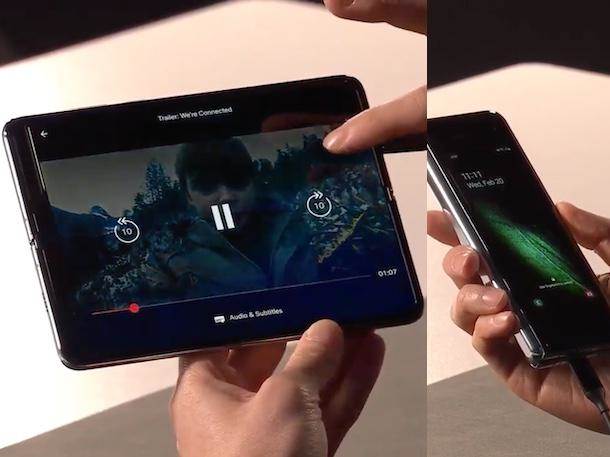 When closed, the Galaxy Fold has a 4.6-inch display on its top cover, which can be used to access apps as normal. When opened, the Galaxy Fold offers 7.3 inches of display space, using Samsung's previously announced "Infinity Flex Display" technology. The foldable display makes use of a sophisticated hinge system that allows users to open and close the Galaxy Fold smoothly, according to Samsung. Crucial to the device's usefulness is "app continuity," which means that users can begin using an app on the cover display on the Galaxy Fold, and then open the device to see the app on the full 7.3-inch tablet display. During the company's Galaxy Unpacked event, Samsung demonstrated app continuity with apps such as Google Maps. The Galaxy Fold also stands out from other smartphones by offering the use of three apps at a time on the 7.3-inch Infinity Flex Display. Samsung demonstrated the use of three-app multitasking with apps including YouTube, WhatsApp and web browsing.

The Galaxy Fold will feature a total of six cameras — three rear cameras (wide, ultra-wide and telephoto) along with two cameras on the inside of the device and one front-facing camera. The Fold will be outfitted with 12 GB of RAM, a 7-nanometer processor (which wasn't disclosed during Unpacked) and 512 GB of storage.

The Galaxy Fold will also include a sizable battery at 4380 mAh. The battery is one of the key innovations for the device, Samsung said, with each side of the phone actually featuring its own battery, which are combined together into a single power source. Meanwhile, both LTE and 5G-enabled versions of the Galaxy Fold will be available.