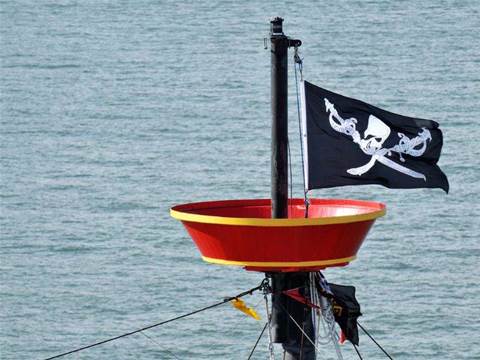 Opposition to the controversial US Stop Online Piracy Act (SOPA) continues to mount, with White House advisers raising concerns over the current proposals.

The proposed legislation has been attacked by web companies and campaigners as being harmful to a free internet, but has support among rights holders and their lobbyists.

The White House has issued a blog post written by a team of top-level advisers outlining what legislation they would support, and suggesting the current legislation needs more balance.

“Right now, Congress is debating a few pieces of legislation concerning the very real issue of online piracy, including SOPA, the PROTECT IP Act, and the Online Protection and Digital Enforcement Act (OPEN),” the officials wrote in the White House blog.

“We want to take this opportunity to tell you what the Administration will support — and what we will not support. Any effective legislation should reflect a wide range of stakeholders, including everyone from content creators to the engineers that build and maintain the infrastructure of the internet.”

With large web companies including Google and Facebook expressing concern about plans to block overseas sites that allegedly contain pirated material, the White House said it would rule out any such measures.

“While we believe that online piracy by foreign websites is a serious problem that requires a serious legislative response, we will not support legislation that reduces freedom of expression, increases cyber security risk, or undermines the dynamic, innovative global internet,” the officials wrote.

The advisers called on both sides of the debate to work together to find common ground, with ”both content creators and internet platform providers working together to adopt voluntary measures and best practices to reduce online piracy”.