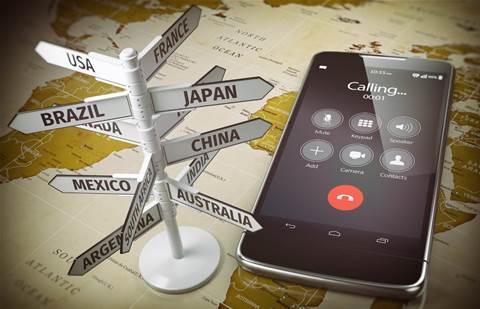 ASX-listed United, which specialises in white-labelled prepaid international roaming SIM cards and location services, announced the acquisition of Broadland Solutions and Broadland Victoria in September 2019 (pdf) for more than 266 million of its shares in an all-scrip deal.

As part of the deal, Broadland managing director Victor Tsaccounis will join United’s board as its chief executive officer effective 22 October 2019 (pdf).

Tsaccounis will replace outgoing CEO Nicholas Ghattas, who will assume the role of chief operating officer to focus on growth. As part of the move, Ghattas will also step down from United’s board.

United expects the combined entity will bring in pro-forma revenue of $17.6 million based on the two companies’ FY2019 results.

Founded in 2002, Broadland Solutions operates as an Optus reseller and authorised Optus Business Centre Partner in New South Wales and Victoria, as well as a telecommunications service provider operating under the Vokal brand. Broadland’s main customer base includes SMBs and the mid-market.

Grow your software revenue by selling these 5 affordable, essential tools for the modern workplace
By Nico Arboleda
Oct 22 2019
6:52AM