Who is the mystery buyer circling CSG? 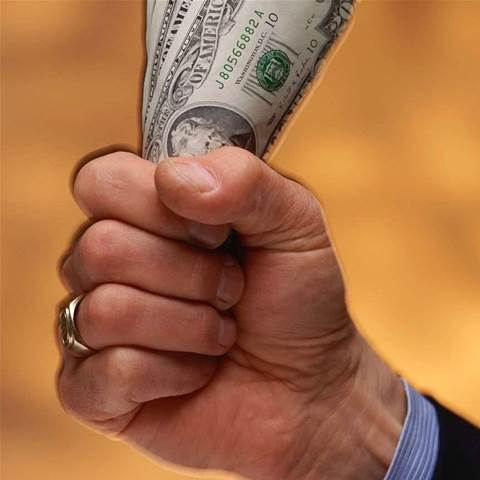 Shares in Northern Territory integrator CSG surged this afternoon after it announced to the market it had received an offer to buy its outstanding shares.

Although it declined to name the suitor CSG revealed the offer of $1.20 a share, a two-thirds premium on yesterday’s close.

In a statement issued to the Australian Stock Exchange this morning, it said it was yet to form a view with respect to the offer and recommended that shareholders take no action.

CSG said it would later make an announcement and had engaged Macquarie Capital as its financial adviser and DLS Piper Australia as its legal adviser.

According to CSG’s 2009/10 annual report, the largest shareholder in the company was Lynden Investments, a company owned by the family of CSG managing director Denis MacKenzie, which held 21.74 percent of the company.

A CSG spokesman declined to provide details of the interested buyer.

But IDC technology analyst Trevor Clarke said CSG would be a smart buy for an Australian or global managed print services provider.

CSG was one of only four named to the Federal Government's whole-of-government managed print services panel.

CSG has two divisions; print services and technology solutions. And of the $388.6 million in revenues it reported for the last financial year, $222.8 million were in printing.

“From a market perspective CSG is doing well in managed print,” Clarke said.

But he said the broad offerings and strong customer base underpinning CSG's technology solutions business also made it a desirable asset.

“Every print vendor in this market is focussed on managed print and moving to a broader services capability,” Clarke said. “There is a demand for vertical skills.”