Who's who of Aussie channel elected to CompTIA council 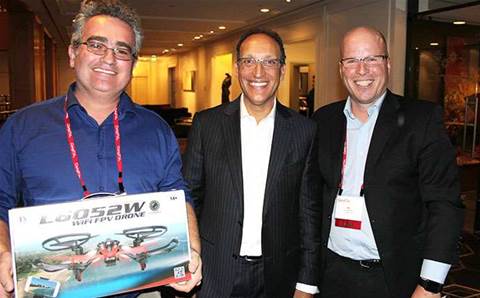 The Australian arm of the multinational IT industry body CompTIA has announced the election of its maiden executive council.

"I’m honoured to have been named chair of the CompTIA ANZ executive council. I look forward to working together with this great team of IT executives to achieve our shared goal of a healthy, innovative, and prosperous local IT landscape," said Beaugeard.

"It’s great to have a mix of vendors, distributors and resellers represented in the new executive council," said CompTIA community director for the ANZ Channel Moheb Moses.

"There is also a good balance between large and small companies, and men and women, which means we can genuinely address the needs of the community. The purpose of CompTIA in ANZ is to foster channel business development through networking and collaboration, which will be facilitated by this team of people."

CompTIA launched an Australian arm in November last year and had its first meeting on 18 August. The next meetings are scheduled for Sydney on 24 November and Melbourne on 25 November.