Why did Leader buy Altech? 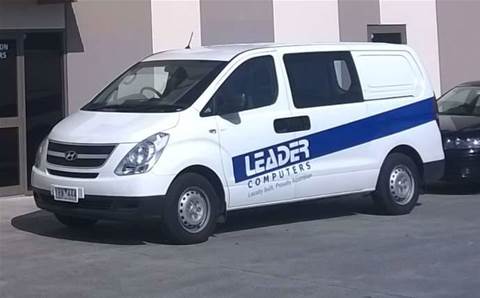 A new major plauer could be emerging when Leader Computer’s acquisition of Altech is finalised.

Altech was officially wound up by administrators on 19 January owing $9.6 million in debt. However, Leader only acquired selected assets, meaning it won’t inherit the multimillion-dollar debt.

Leader now owns Altech’s intellectual property (including branding), database, systems, stock and a “significant” number of resellers, but leaves a number of fixed assets to the banks.

Leader will now be able to gain a foothold in Western Australia. The South Australian-based distributor manufacturers its own-branded PCs and has set up a new assembly and service centre in WA.

“We have many resellers in WA however they have had to wait between three and seven days for road delivery from any of our SA, NSW, VIC and QLD resellers,” said Leader managing director Theo Kristoris. “Now we can hold stock locally we can offer same day service.

“We also look after many resellers that have national footprint. Previously we could only give fast service to those in SA and eastern states. Now we can give them truly national coverage.”

While Leader already has a number of big-name vendors under its belt such as HP, Cisco and Microsoft, there are multiple niche vendors on Altech’s list that Leader doesn’t have.

According to Kristoris, the distributor is currently in talks to inherit “around 12” new vendors. So far, Leader has managed to grab PC manufacturers Shuttle, Awyun and Astrotek.

There is already some vendor cross-over between the two distributors such as Asus, Intel and Samsung. Leader is offering to pay for half the cost return authorisation to resellers for these vendors.

Kristoris pointed out that it is taking over Altech’s website, and is working to make its own products available through Altech’s reseller portal as soon as possible. The project is expected to be completed within two to three months.

The acquisition will bring over 12 of the 17 staff from Altech, bringing Leader’s headcount to 112. Altech managing director Antony Sheen is not among the new staff, and is yet to announce his intentions.