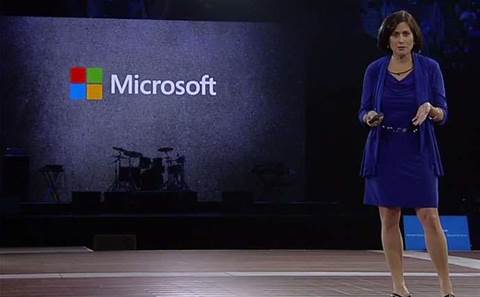 Microsoft’s decision to rescind its planned changes to Internal User Rights (IUR) and partner competencies has been laid at the feet of negative partner feedback.

And if Microsoft was getting anywhere near the sort of feedback sent to CRN Australia, it's not hard to see why it put its plans in reverse gear.

Perhaps the most damning number from our survey came from the question asking whether Microsoft is partner-friendly. We offered readers a sliding scale from one to 100 to answer this question.

The average value before the decision to remove IUR was 62/100.

And the average value after the changes was 22/100.

Trust in Microsoft has also collapsed: 97 percent of the 272 respondents said they trusted Microsoft less after the decision to remove IUR.

It’s not hard to see why: partners told us the removal of IUR would hit their bottom lines.

Most rated the impact “significant”. 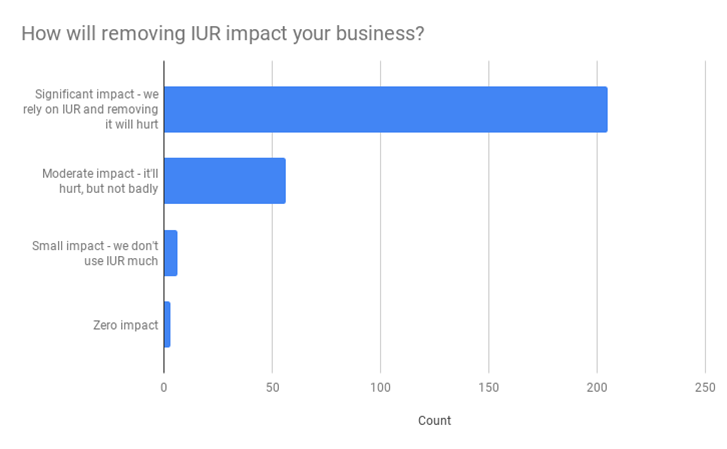 And by significant they meant a monthly hit of $1000 or more to their bottom lines (as an aside CRN had an off-the-record discussion with a distributor that expects a six-figure quarterly slug as a result). 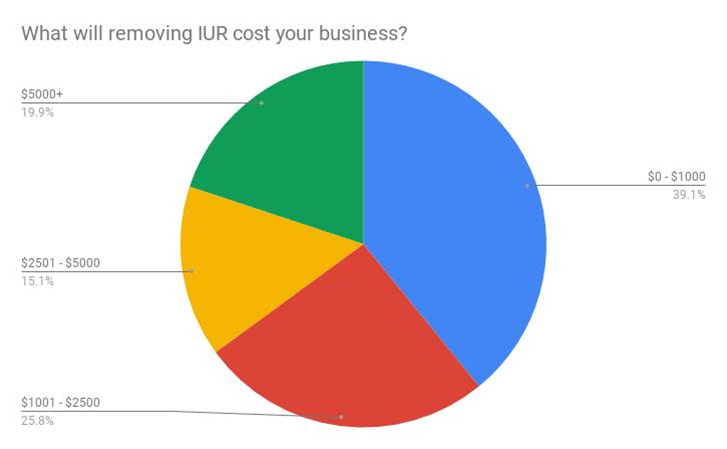 That hip pocket hit had many thinking about changing the software they use to run their businesses. 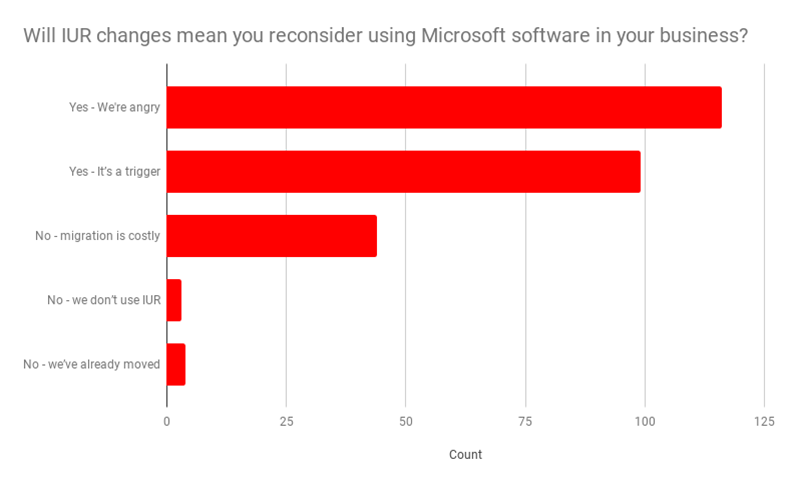 And plenty more thought it was time to start talking to other vendors: 83.5 percent answered "Yes" to the question "Will the changes to IUR see you diversify by starting or strengthening partnerships with other vendors?"

It seems only fair to start a new poll about this, so we have.

This one asks how you feel now that Microsoft has changed its mind.

Eliminating departmental friction within MSPs
By Simon Sharwood
Jul 15 2019
6:00AM