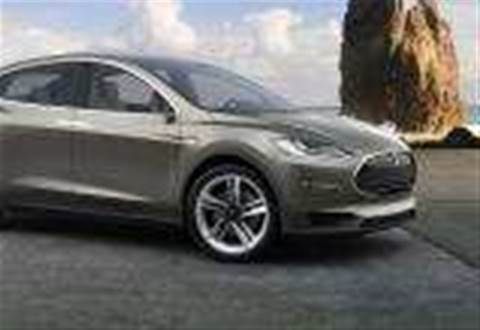 Tesla CEO and founder Elon Musk has revealed that the highly-anticipated Model 3 electric car should be revealed in 2016, with a launch in 2017.

“I mean, we are hoping to show off the Model 3 in approximately March of next year”, said Musk during the Tesla Earnings conference call last week. 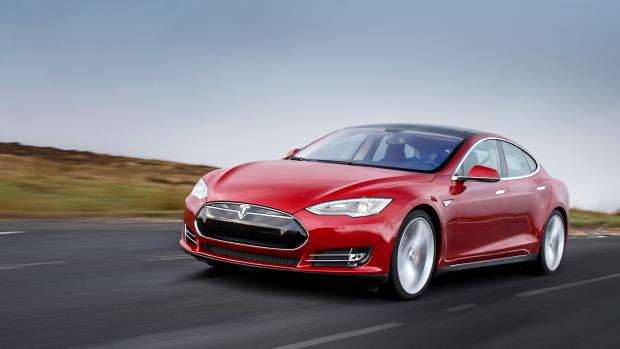 Anticipation around Tesla's new car is high because it really could be the driving force behind an affordable electric car revolution. Priced at just US$35,000 before tax incentives are factored in, the Model 3 would be a stylish sub-$40,000 electric car.

For comparison's sake, that places it in the same ballpark as a Seat Leon, Audi A3, Ford Fiesta or Volkswagen Golf. Add in the benefits of reduced fuel costs, larger storage capacity and roomier cockpit thanks to a removal of the combustion engine, the Model 3 is an enticing prospect.

Before we get caught up in what 2017 could bring for electric cars, it's worth remembering that Tesla has a reputation for missing its release windows. Despite Musk presenting a rather liberal window of an entire year for the Model 3, Tesla's previous new car - the Model X - is only just coming to market now, two years after its intended release date.

Despite a potential delay, the fact that the Model 3 is on the way at all is an incredibly enticing prospect for those sitting on the fence about electric cars.

Tesla may have set the electric car market alight - or essentially built it from the ground up - but it hasn't been able to make a commercial dent in the automotive industry doing so. The Model 3 should be the success story they need to really shape the industry in a similar way to Toyota's affordable Prius model.

It's clear that the limited number of dealerships and the compromises drivers have to make when buying a premium vehicle have made Tesla a hard sell. The cheapest Tesla, the Model S 70D, still costs over AU$106,000.

If the, so far unseen, Model 3 can deliver the same level of premium quality, alongside decent battery life and present it in a package costing AU$66,000 less, it's hard to believe Tesla hasn't found the key to unlocking the market.

Cloud application revenue made easy
By Vaughn Highfield
May 11 2015
10:42AM