Why the iPhone 6 won't have NFC 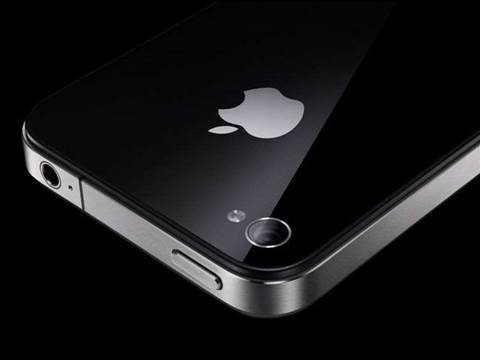 The iPhone 6 is unlikely to feature NFC connectivity, despite new rumours suggesting otherwise.

French website Nowhere Else claims to have received a picture of the upcoming smartphone's circuit board from one of its "best Chinese sources", which it claims is "particularly trustworthy".

Although you can't see in the image where the NFC chip will be added, the source has assured Nowhere Else it will be in the handset at launch.

While Nowhere Else claimed the leak is "seemingly confirmation that the next [Apple] smartphone will finally be equipped with NFC technology", that rumour has cropped up for the past few years - as 9to5Mac points out - yet it has never appeared.

One reason the rumour is unlikely to be true is Apple has used its own proprietary technology iBeacon - which is based on Bluetooth Low Energy (Bluetooth LE) and less power hungry than NFC - in all its iPhones since 2011.

What's more, Phil Schiller, SVP at Apple, categorically ruled out NFC when the iPhone 5 was launched, telling AllThingsD the company's own Passbook system "does the kinds of things customers need today".

The iPhone 6 is expected to launch on or about the 19 September, with a larger "iPhablet" being launched between September and November. The company's first wearable, the iWatch, may also launch at the same time.