Why we launched the CRN Impact Awards 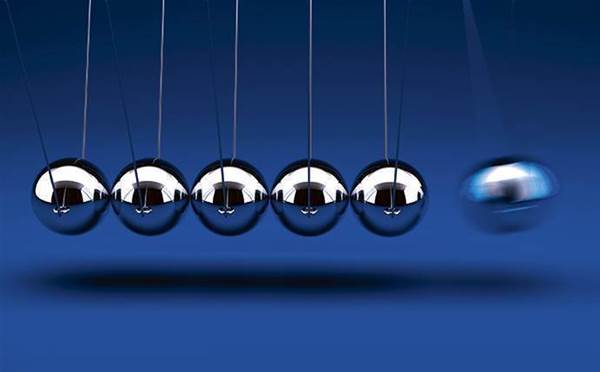 COMMENT  |  Solution providers in the Australian channel are not short of awards to win. There are, of course, the CRN Fast50 awards, which we announced in December (you can find the full list here). There are plenty of other awards schemes run by publishers and industry associations. And many vendors run partner awards.

CRN's sister title, iTnews, also runs the highly respected Benchmark Awards, which recognise senior IT leaders from the customer side for their technology projects.

But after many years of running our own awards, of writing about vendor awards and of listening to the feedback from channel partners, there was clearly still a gap in the market.

There are many reasons to enter awards. To recognise the efforts of your team. To raise your company's profile among the channel community. To benchmark yourself against competitors. They're all good motivations, but the No.1 reason that companies enter awards is for marketing – to position themselves as best of breed in the eyes of customers and prospects.

It was with this in mind that we launched the CRN Impact Awards: celebrating Australian IT projects that made a difference for customers.

The CRN Impact Awards are intended as an outward-looking scheme to recognise Australian IT solution providers that drive real outcomes for clients. We expect winners and finalists to be able to hold up their CRN Impact Award with pride when pitching for work and meeting with clients.

Another thing: we have long discussed whether to run an awards scheme that recognises the global technology vendors, but have always hesitated. We have huge respect for the vendor community, of course, but these companies are also our advertisers. As the channel's leading independent title, it's vital we avoid perceived conflicts of interest.

With the CRN Impact Awards, we have hit on a way to acknowledge the essential role of vendor technology and channel programs in the Australian channel, but through the lens of customer and partner success. Any vendors whose technology underpins winning submissions will be recognised in awards coverage. To any vendors reading this, make sure to enter your partners' projects (and if you'd like to be in the room with all these award-winning partners, please talk our sales team about sponsorship opportunities).

The finalists for the CRN Impact Awards will be revealed on Wednesday 22 March at the CRN Pipeline conference Melbourne, and the winners revealed at a gala awards dinner on Thursday 6 April at CRN Pipeline Sydney. We'll share information on how to register for one of the limited tickets to the conference in the near future.

You can get more information and enter the awards at the CRN Impact Awards site.

Steven Kiernan is the editorial director of CRN and iTnews.