Why you should enter the CRN Fast50 this year 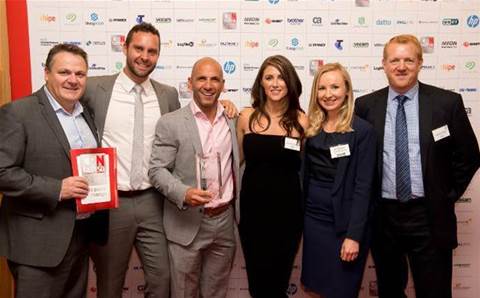 Our annual CRN Fast50 awards are now in their ninth year. Whether you are a member of the awards alumni or if you haven't previously submitted an application, there has never been a better year to enter.

The previous roll call of CRN Fast50 companies include many of the industry's best-known names, alongside fast-growing startups that have used the awards as a springboard to greater success.

CRN Fast50 companies tell us that appearing in the awards was a shot in the arm for their brand – raising their profile among the Australian technology industry and proving their stability to customers.

Entries are free, and you could join us at our end-of-year awards gala in Sydney on 30 November, where you will mix with the industry's most successful companies and could get called up on stage to receive an award – what a way to celebrate your team's success!

Here are nine reasons to enter in the awards in their ninth year: