Why your customers crave co-location 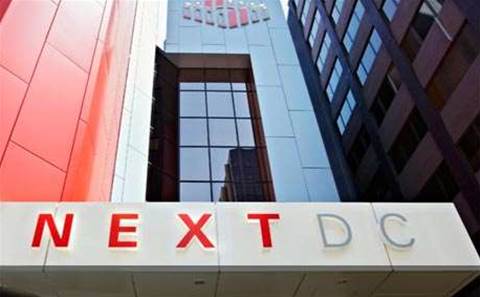 Does it still make sense to run your own data centre?

That’s the topic CRN sibling publication iTnews last week debated in “Under the Hood”, the first in an occasional series of new podcasts.

Sometimes “Under the Hood” will be sponsored. Sometimes it will be stories we think just deserve to be told in audio. This series is sponsored by NEXTDC.

In this episode, Keith Townsend, The CTO Advisor, opined that it’s time to focus the IT department on innovation, not care and feeding of a data centre. Steve Martin, NEXTDC’s Head of Channels and Sales Development weighed in with his opinion too.

The next episode of Under the Hood debuts in two weeks and will cover data centre resilience.