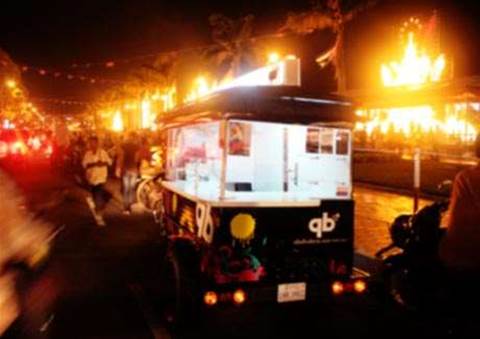 First quarter revenue from sales of wi-fi equipment fell 1.2 percent despite a nearly four percent rise in unit shipments, according to US technology analyst In-Stat.

But it found that year-over-year revenue was up 24 percent as business and retail users upgraded from 802.11g to the faster 802.11n standard.

At the beginning of last year, 802.11g had more shipments than any other technology in every region, said In Stat analyst Brad Shaffer.

"But a year later, 802.11n is the majority everywhere except for our rest-of-world category,” he said. Shipments grew in the major areas of North America, Europe, Middle East, Africa and Asia-Pacific.

In terms of global market share, Chinese manufacturer TP-Link held its No.1 lead on US rival Netgear and was also market leader in China.