Wi-fi standards are getting new names, so say goodbye to 802.11 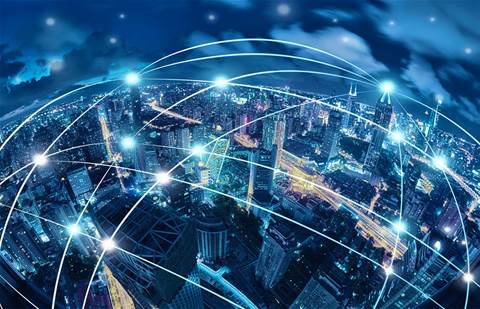 It will soon be easier to distinguish between different wi-fi standards following the Wi-Fi Alliance's decision to ditch the 802.11 naming convention.

Rather than using the 802.11 code, each standard will instead be numbered. The new naming system comes with the introduction of Wi-Fi 6, which supports devices with 802.11ax. It is expected to deliver 30 percent faster wi-fi speeds and will be approved for use some time next year.

The new naming convention applies retroactively to previous wi-fi standards. Devices that support 802.11ac technology will now be identified as Wi-Fi 5 and devices supporting 802.11n will be referred to as Wi-Fi 4.

The Wi-Fi Alliance, a group of networking companies comprised of the world's largest wi-fi vendors that collectively define wi-fi standards, said industry adoption of the new naming scheme would help users better understand what sort of wi-fi experience they should expect.

“For nearly two decades, Wi-Fi users have had to sort through technical naming conventions to determine if their devices support the latest wi-fi," Wi-Fi Alliance chief executive Edgar Figueroa said.

"Wi-Fi Alliance is excited to introduce Wi-Fi 6, and present a new naming scheme to help industry and wi-fi users easily understand the wi-fi generation supported by their device or connection.”

The Wi-Fi Alliance also released sample graphics that can be incorporated into UI visuals that adjust as devices move in between different networks so they know what kind of connectivity to expect.