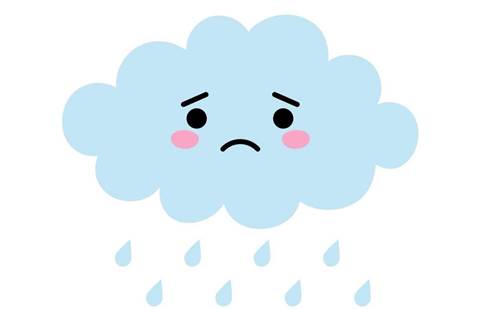 IBM Cloud appears to have suffered a widespread outage Tuesday that temporarily brought down some popular websites, as well as Big Blue’s own cloud status page.

The IBM Cloud status page, and other properties hosted on IBM Cloud, including news aggregators Techmeme and Mediagazer, are back online. The status page reports a host of “Active Events” in multiple geographic regions affecting Continuous Delivery, Watson AI, IAM and other services.

IBM hasn’t put out any information about the extent of the failure or its suspected root cause, but the firm’s cloud division did write in a post on Twitter that it was investigating the issue: “We are aware of reported IBM Cloud outages, we are investigating and service will be restored as soon as possible.”

We are aware of reported IBM Cloud outages, we are investigating and service will be restored as soon as possible.

The provider did not immediately respond to a CRN USA request for more information.

DownDetector.com, a website that monitors website outages, recorded a spike in outages from IBM Cloud after 6 p.m. EST, affecting parts of the U.S., South America as well as Australia and Japan.

IBM Cloud Monitoring, a service which employs Sysdig open source technology for visibility into cloud-native container infrastructure, had a three-hour maintenance window earlier in the day at its London facilities.

IBM notified customers the Sysdig work, aiming to improve stability and future software updates, would take place from 3 to 6 pm, but would only account for a 30 minute disruption to Cloud Monitoring during which engineers would work on the underlying database.

“These changes to our data storage infrastructure require an outage to ensure that customer data is not impacted by these changes,” the page said.

Other ongoing incidents are affecting IBM Log Analysis with LogDNA and Watson AI across Washington D.C. and Dallas data centers in the U.S., and London and Frankfurt in Europe, according to the status page.

For those issues, support engineers are still evaluating the problem, it said.