Will LG's G3 have an eight core processor? 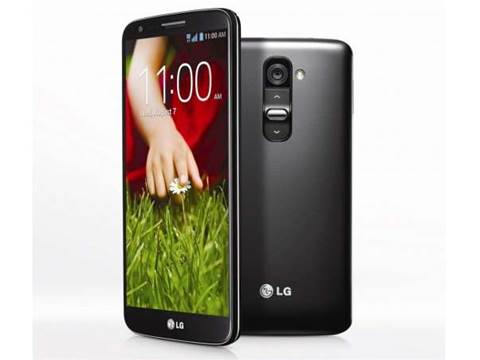 The latest news coming out of the Asia suggests that LG is cooking up a new Odin processor for its next generation of high-end smartphones – and that it will come in an octo-core version.

Korean site DigitalTimes says LG has confirmed that Odin will come in two versions, one with eight cores and one with four, and is currently testing both chips in view of bringing them to devices next year.

Octo-core processors aren’t exactly a new concept – some countries’ versions of the Samsung Galaxy S4 had one – but we’ve yet to see a truly compelling case made for their necessity. Even Samsung, a company never shy of loading up its devices’ specs to appeal on paper, decided that a quad-core chip was the best fit for the UK edition of the S4.

Nevertheless, DigitalTimes believes the octo-core version of Odin is intended for LG’s next generation of flagship phones and tablets (such as the G3) which the quad-core Odin will be used for Smart TVs.