William Lowe: the man behind the IBM PC 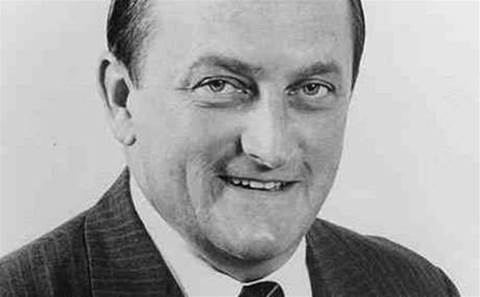 The man who pushed IBM to create its first PC has died at the age of 72.

William C Lowe started at IBM in 1962 as a test engineer, and in 1980 had the idea to start a lab to create personal computers - and to do it in a single year, according to The New York Times.

A year later, in August 1981, the team managed just that, and the company released the IBM Personal Computer, dubbed the 5150.

It was by no means the first PC - the term had been in use for years, and the Apple II was already on shelves - but it marked a shift for IBM.

"Here you had a large company, steeped in tradition, that had been willing and able to set aside its 'business as usual' methods to produce in volume a highly competitive, tiny computer of top quality, intended for both consumers and businesses," the company says on its own historical pages. "And IBM was able to do all that and roll out its first PC in just one year."

The company adds that at the time an IBM computer would cost as much as $9 million and need 60 people to run it. The PC created by Lowe and his team changed that, using non-proprietary components and featuring open architecture. It cost $1,600 and ran MS-DOS 1.0.

It was an immediate success, and overtook Apple's model as the top-selling PC.

Lowe later became the president of IBM's Entry Systems division, but eventually attracted criticism because IBM struggled to keep up with "clones" - IBM-compatible PCs built by companies such as Dell and Compaq.

In 1988, Lowe moved to Xerox - and also provided backing to Steve Jobs when he was working on the NeXT platform after leaving Apple.

Lowe died of a heart attack earlier this month.