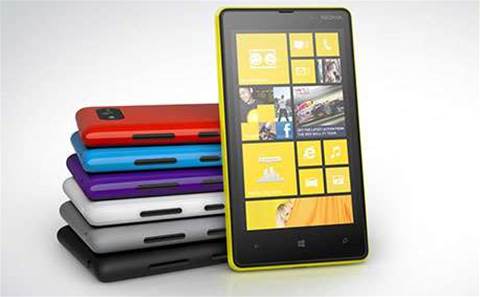 Windows 10 will be making its way onto all Windows Phone 8 Lumias, with Windows 10 smartphones also in the works, Microsoft has confirmed.

The news came from the company's Twitter account in reply to a user going by the handle @_Y06, who asked if the company could "confirm WP 10 is the on way?".

@_Y06_ There will be Windows 10 upgrades for all Lumia Windows Phone 8 devices :) And we will release new Windows 10 models in the future!

The company followed up by stating the new operating system "is not Windows Phone but just Windows for all devices", as promised by Tony Prophet, corporate VP for Windows marketing, back in October.

How Windows 10, will work in a smartphone environment isn't clear and there haven't been any images released or leaked showing the new mobile OS.

While it seems from additional tweets that the upgrade will be for all Windows Phone 8 and 8.1 devices, not just Lumias, there's no word on whether it will be free, or when it's likely to roll out.

PC Pro contacted Microsoft for further information, but hadn't received a response at the time of publication.

Grow your software revenue by selling these 5 affordable, essential tools for the modern workplace
By Jane McCallion
Nov 24 2014
6:58AM