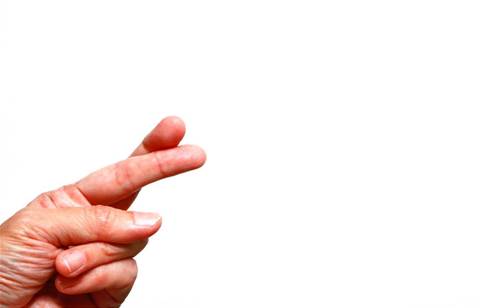 The Windows 10 May 2019 Update and Windows Server 1903 arrived overnight, Australian time, and both offer lots of goodies.

Microsoft’s explained the features most relevant to IT pros – and therefore channel operatives running customer PC fleets – in this article. The highlights, by CRN’s reckoning, are:

The new release is not, however, included in the Windows 10 Long-Term Servicing Channel (LTSC). Such releases earn five years of support and the last was November 2018’s Windows 10, version 1809. Microsoft’s announcement flags the next LTSC release “can be expected toward the end of 2021.”

The new release of Windows Server is also not one for long-term planners. Windows Server 1903 mostly offers updates for those using containers as their preferred application development target. The big change is therefore support for Windows containers under Kubernetes. There’s also plenty of new Azure storage features in Windows Admin Center.

But perhaps the biggest thing to watch for with both releases is whether they work. Microsoft’s recent releases – of patches and OS updates – have included glitches that hurt some PCs more than they help. Microsoft recently barred installation of the Windows 10 Update on PCs packing removable storage, for example, after previously slowing the release of the Update to iron out other bugs.

So good luck, upgraders! And if it goes pear-shaped, feel free to drop us a line.