Windows 10 update to Windows 11 not until next year 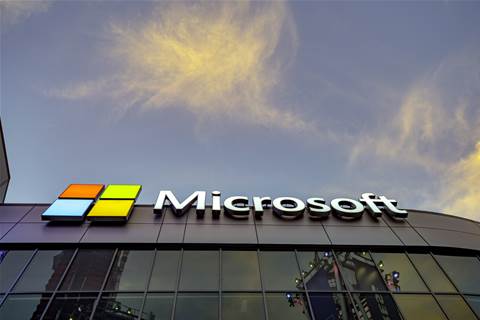 The rollout of the free upgrade to Windows 11 for Windows 10 devices in use won’t roll out until next year, according to a tweet from Microsoft’s verified account for the Windows operating system.

Windows 11 is due out later in 2021 and will be delivered over several months. The rollout of the upgrade to Windows 10 devices already in use today will begin in 2022 through the first half of that year.

Representatives from the Redmond, Wash.-based tech giant did not respond to an email seeking comment.

A listing for a Windows 10 laptop on Walmart’s website says a free OS upgrade will come in October, with a disclaimer that the “upgrade rollout plan is being finalized and is scheduled to begin late in 2021 and continue into 2022. Specific timing will vary by device.”

Some partners who spoke with CRN have reacted positively to the Windows 11 capabilities announced so far.

Steven Braunschweiger, an enterprise architect at Mason, Ohio-based Microsoft partner Interlink Cloud Advisors, said he sees a business opportunity in combining Windows 11 with the Azure Edition of Windows Server Data Center 2022. If a Windows Server 2022 DC is deployed in Azure as an edge file server, a Windows 11 PC can “easily and successfully” mount Windows file shares over the internet through the familiar Windows File Explorer, he told CRN.

Remote workers “can have the best of both worlds, a traditional file server functionality and the server is redundant, secure and scalable in the Azure cloud,” he said.