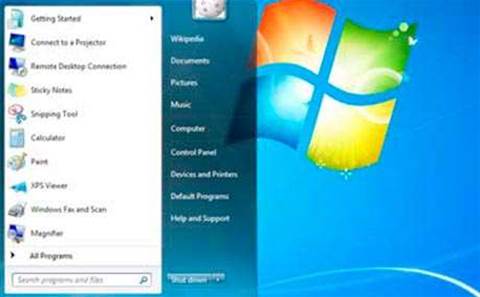 Users are reporting that a Microsoft Windows update fails to properly install, and instead forces them to continually reboot, to no avail, for implementation.

According to a Microsoft security advisory, issued on Patch Tuesday, the update is meant for supported editions of Windows 7 and Windows Server 2008 R2 to “add support for SHA-2 signing and verification functionality”, since the use of SHA-1 for signing purposes is discouraged and no longer a best practice.

Krebs advised users to temporarily avoid installing KB3033929, in case it is removed, re-issued, or instructions are provided via tech help forums.

Eliminating departmental friction within MSPs
By Danielle Walker
Mar 16 2015
11:25AM