Windows 8 to use Ribbon, Phone 7 design? 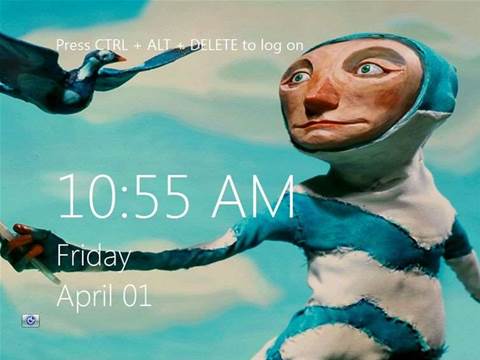 Screenshots from early builds of the next version of Windows suggest Microsoft is favouring its Ribbon inteface.

Early versions of Windows 8 have popped up online over the past few weeks, with the pre-beta code apparently leaked as Microsoft sends it to partners.

Windows watchers Rafael Rivera and Paul Thurrott posted screenshots from the builds on their blog WithinWindows. While the images aren't official, they suggest the direction Microsoft is headed with the Windows UI.

The Ribbon interface was first introduced with Office 2007, but the screenshots show the concept being extended to the Windows Explorer.

"In early builds of Windows 8, this Ribbon UI is only half-finished and, frankly, of dubious value," the pair note. "In fact, based on the divergent ways in which various related UI elements are repeated around the window frame, we get the idea that the use of the Ribbon in Explorer is, in fact, quite controversial inside the halls of Microsoft’s Redmond campus."

"In the current pre-release builds we’ve seen, the Ribbon is a serious work in progress and is quite unattractive," they add. "It’s unclear whether Microsoft intends to move forward with this UI as-is, or whether it will appear only in certain UI types."

Microsoft also looks to be considering incorporating design elements from Windows Phone 7, with the login screen looking similar to the phone lock screen on the mobile OS. It apparently allows users to access music controls without logging in.

Microsoft is keeping tablets in mind while developing Windows 8, so incorporating aspects of the mobile OS won't come as too much of a surprise.