Windows Blue - all the details 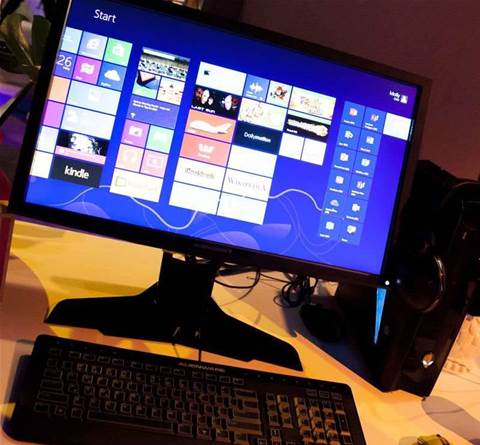 Microsoft has ended months of speculation about ‘Windows Blue', revealing it will be an iterative upgrade to Windows 8, due in the second half of the year.

Microsoft stayed quiet on rumours about the second version of Windows 8 for months until March, when it confirmed the code name.

Windows 8 debuted with a complete overhaul of the user experience, focusing on mobile, which saw the loss of the staple Start home button.

Reller acknowledged the change had been a jolt to many users.

“Windows 8 is a big, ambitious change. While we realise that change takes time, we feel good about the progress since launch, including what we’ve been able to accomplish with the ecosystem and customer reaction to the new PCs and tablets that are available now or will be soon,” she said in the post.

"[Windows Blue] will deliver the latest new innovations across an increasingly broad array of form factors of all sizes, display, battery life and performance, while creating new opportunities for our ecosystem,” Reller said in a statement.

Microsoft has sold 100 million Windows 8 licenses since its October 30 launch last year, up from the 60 million that had been sold by January, it said today. The number of devices certified to run Windows 8 is currently 2400.

Grabbing the hybrid cloud opportunity with Lenovo and Azure Services
By Staff Writers
May 8 2013
8:15AM